Mucoid Cysts of the Fingers

A mucoid cyst is a ganglion that arises around one of the small joints on the back of the fingers or thumb. It is a fluid-filled cyst that originates from the joint. The cyst usually indicates that the joint has arthritis in it. The cyst forms because there are small bits of bone that form around an arthritic joint called osteophytes. An osteophyte then causes a small hole in the joint capsule and allows fluid to escape, which forms the cyst.

The cysts are common in people who are 50 – 70 years of age. Mucoid cysts on the fingers are usually painless, but pressure effects from the cyst can cause abnormal nail growth. The cysts can get repeatedly knocked and burst. Occasionally when this happens, the cyst can get infected and cause problems. They can get quite large as well and be a cosmetic concern.

Signs and symptoms of mucoid cysts on the fingers include a visible lump around the joint of the finger, which may be painful. A groove in the fingernail above the cyst may also be noticed, which is a result of the pressure of the cyst against the nailbed. The skin over the cyst may also be thinned. When a mucoid cyst grows over a portion of the nail, it can lead to the development of a groove in the nail, or it can cause the nail to split. In some cases, the development of a groove can lead to nail loss.

Indications for treatment of mucoid cysts depends on whether they are cosmetically unsightly or if they get infected. Treatment involves surgery to remove the cyst and the small osteophyte that caused it in the first place. It is a relatively small operation and can be done under local or general anaesthetic as a day procedure. 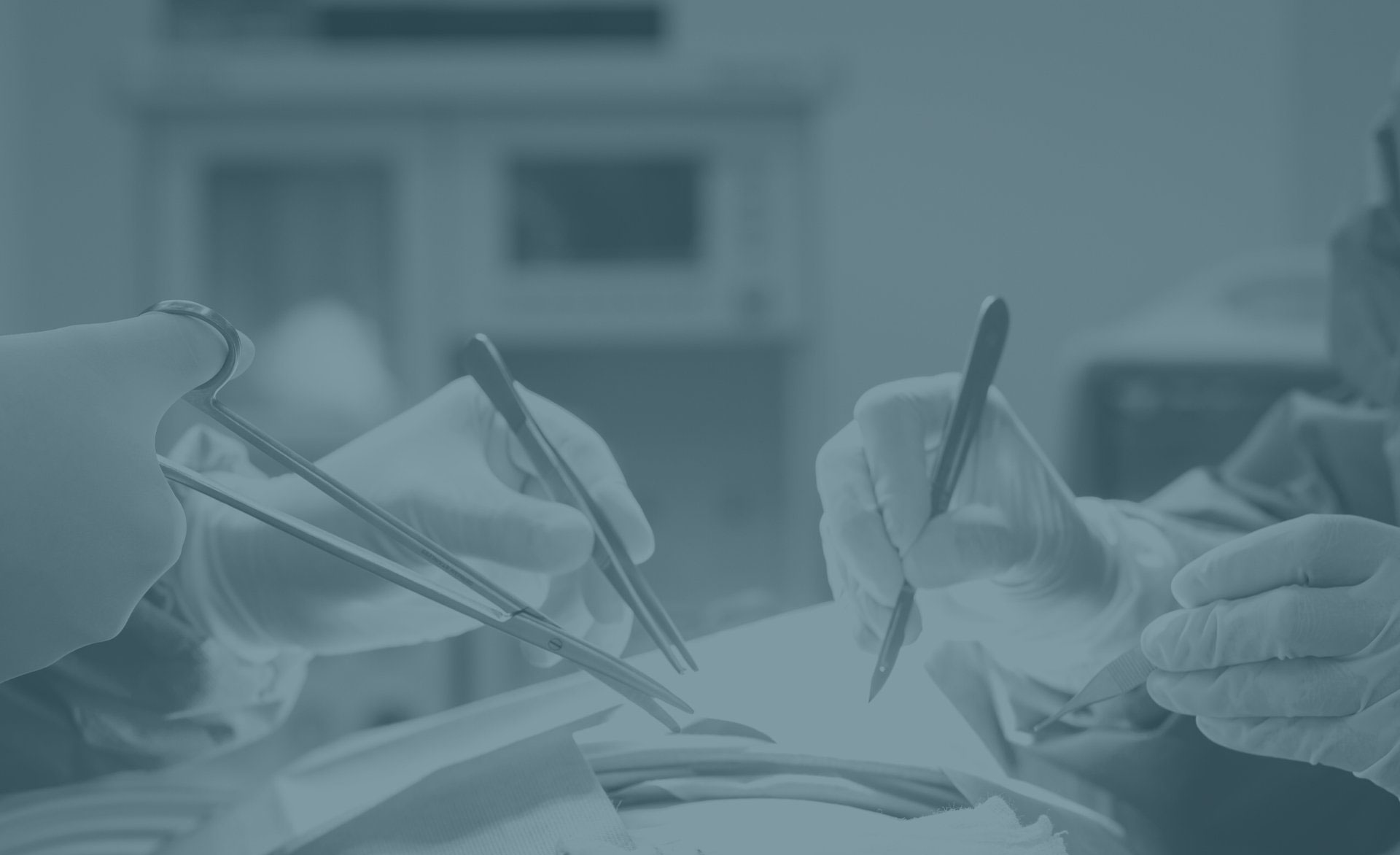